As Constitution Day falls on a Sunday in 2017, the following Monday (December 11) has been substituted as a public holiday for Constitution Day, so many people will be off from work for a long weekend while government offices and some businesses and banks will be closed.

When is Constitution Day?

This national holiday in Thailand is held annually on December 10th. If December 10th falls on a weekend, the holiday will be observed on the following Monday.

This holiday commemorates Thailand’s adoption of a constitutional monarchy in 1932.

At the start of the 1930s, Thailand (then called Siam) was suffering economically from the effects of the great depression. The king at the time was Rama VII, who was seen by many as lacking the experience necessary to deal with all the issues that were affecting his country.

This led to a group of intellectuals and senior military personnel forming a group called the people’s party who presented the king with the option to stay in power but have his power reduced, creating a constitutional monarchy.

Under the new constitution, the king and monarchy remained in place with the king as head of state, head of the military and defender of all religions.

Since 1932, Thailand has had 18 constitutions or charters. Many of the redrafted versions, from which the authority to implement all other laws is based, have been adopted following military coups, including the current administration, which introduced its version on April 6th 2017. The one constant has been that all the changes are a variation of a constitutional monarchy. 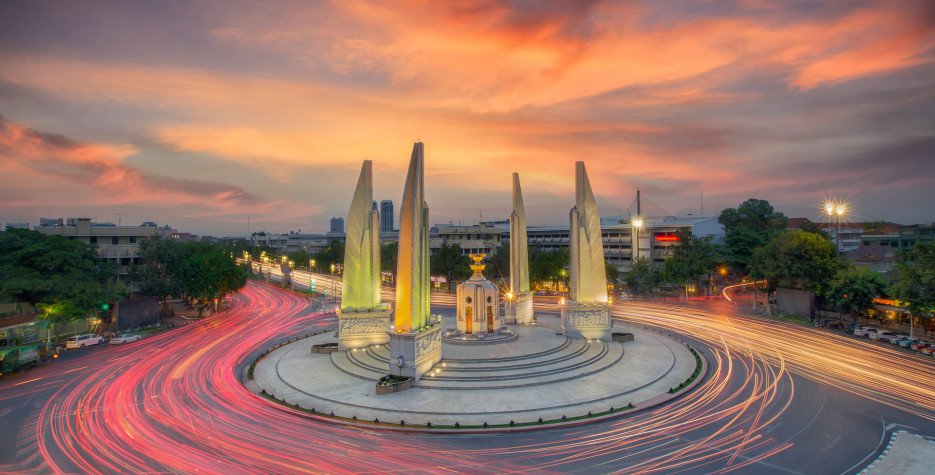 We are looking for 20 volunteers to observe the elections this fall.

We are looking for 75 volunteer to observe the elections this fall.